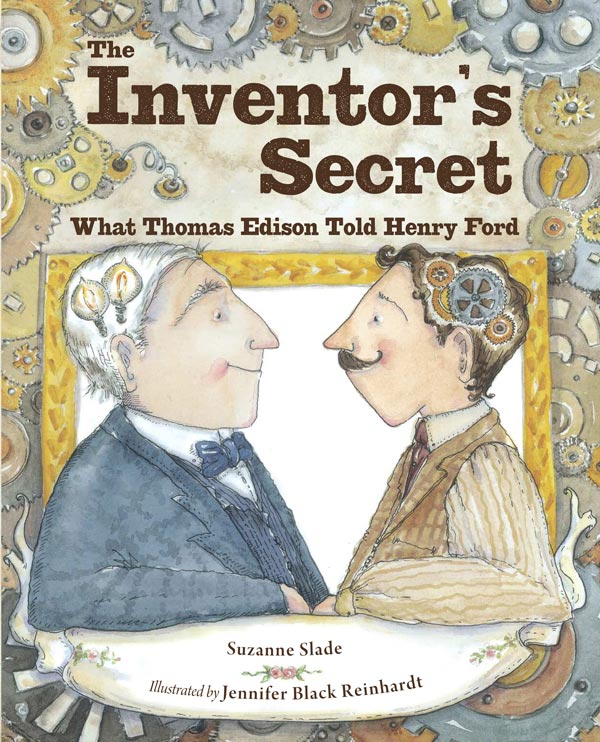 From the time they were young, both Thomas Edison and Henry Ford were filled with curiosity. Early on, Thomas’s experiments often ended in explosions and fire. Henry’s childhood experiments went similarly awry, leaving him with broken toys and flooded fields.

As the boys grew older, Edison began to see success with his inventions while Ford continued to struggle. Henry was fixated on creating an affordable vehicle, but was discouraged by his lack of success. And all the while, those around him marveled at Thomas’s electric pen, phonograph, and incandescent lightbulb. Henry couldn’t help but wonder what Thomas’s secret was—how did he create so many successful inventions? 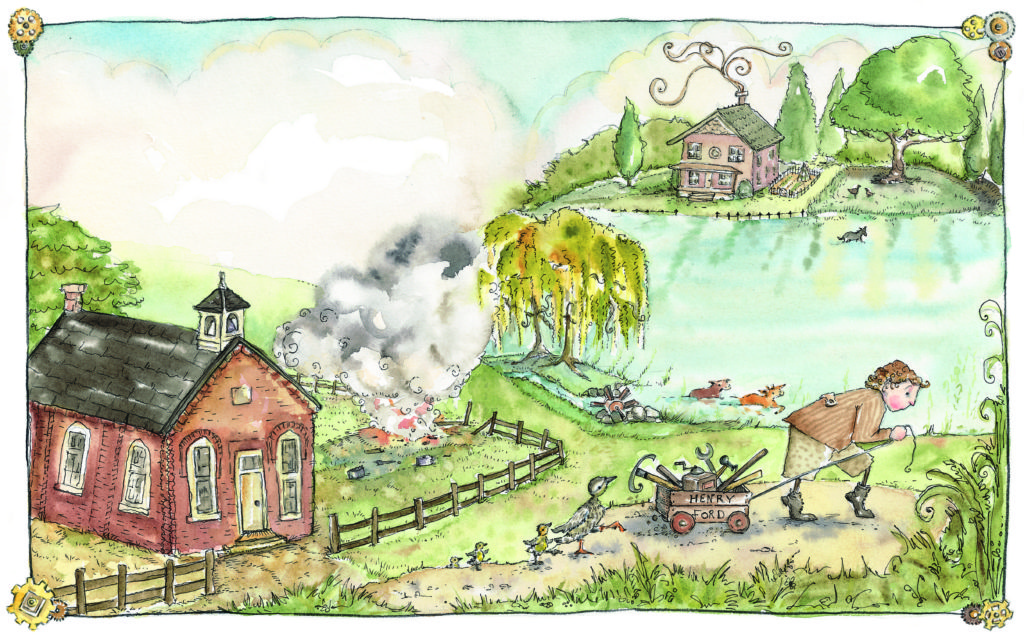 Henry finally gets the chance of a lifetime to show his gas-powered vehicle plans to Thomas Edison himself. Will Henry learn the secret to Thomas’s success? 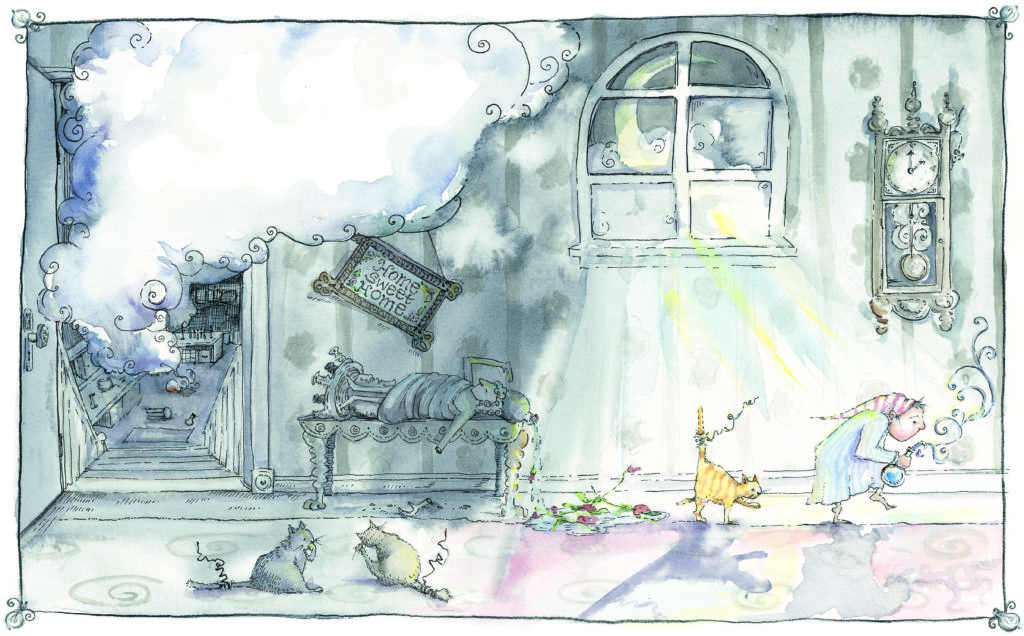 “… a rewarding look at the importance of persistence, as well as the friendship that developed between these prominent inventors.”

“well executed … a good fit for STEM-oriented as well as storytimes about the benefit of good friendships.”

You can watch the book trailer here: